5 Jun. Experiment of the remote control of a car on a public road starting this summer in Aichi-ken

The Governor Hideaki Omura of Aichi-ken announced at a press conference of 5th that experiments of the remotely controlled  cars on the public roads  in Nagoya-shi, Kasugai-shi and Kota-cho for the first time in Japan this summer. A driver does not get on the driver‘s seat of the car and she/he controls the car from the remote place.

Comments: An automatic driving car coming closer to the reality.

6 Jun. Increasing “Curving out” of business, even despite good performance. Why?

Major reason of the sale of subsidiaries and business branches were restructuring of the parent company or bad performance. Nowadays the number of the sale by good performing companies are increasing. The total volume of such sale amount to one trillion yen scale among major companies since 2013. Such sale is called “curving out” (business separation), and often investment funds are involved. The selling company performs new investment financed by the curving out and the buying fund aims at securing of profit from the purchased company.

Comments: What is a company for? Its mission is being questioned.

7 Jun. The summer with an reactivated nuclear plant after being put on-hold for four years in the Kansai region, foreseeing excess of the power

Kansai Electric Power Co. has resumed operation of the third unit of Takahama Nuclear Power Plant  (Fukui-ken) again, and this will bring back the Kansai region “the summer with a nuclear power plant in operation” for the first time in the past four years. Despite a repeated threat by the Power company that advocated the need for a nuclear power plant, there will be excessive power even during the peak hours in summer. With a small reduction of the electricity bill for consumers yet remaining doubt on the security of neighboring inhabitants of nuclear plants, re-starting of operations of nuclear plants goes on in Japan.

Comments: Do we really need the nuclear plants to supply power to Japan?

8 Jun. The world’s first Nintendo area to be constructed in the USJ, right next to the Harry Potter zone

Universal Studios Japan (USJ, Osaka-shi) inaugurated the beginning of construction of the new area of Nintendo filled with popular game characters such as “Mario”. This is the first theme park of Nintendo in the world. USJ will invest record-high over 60 billion yen in the Nintendo area aiming at its opening before the Tokyo Olympic Games of 2020.

Comments: Game characters are a major part of international attraction of Japan. 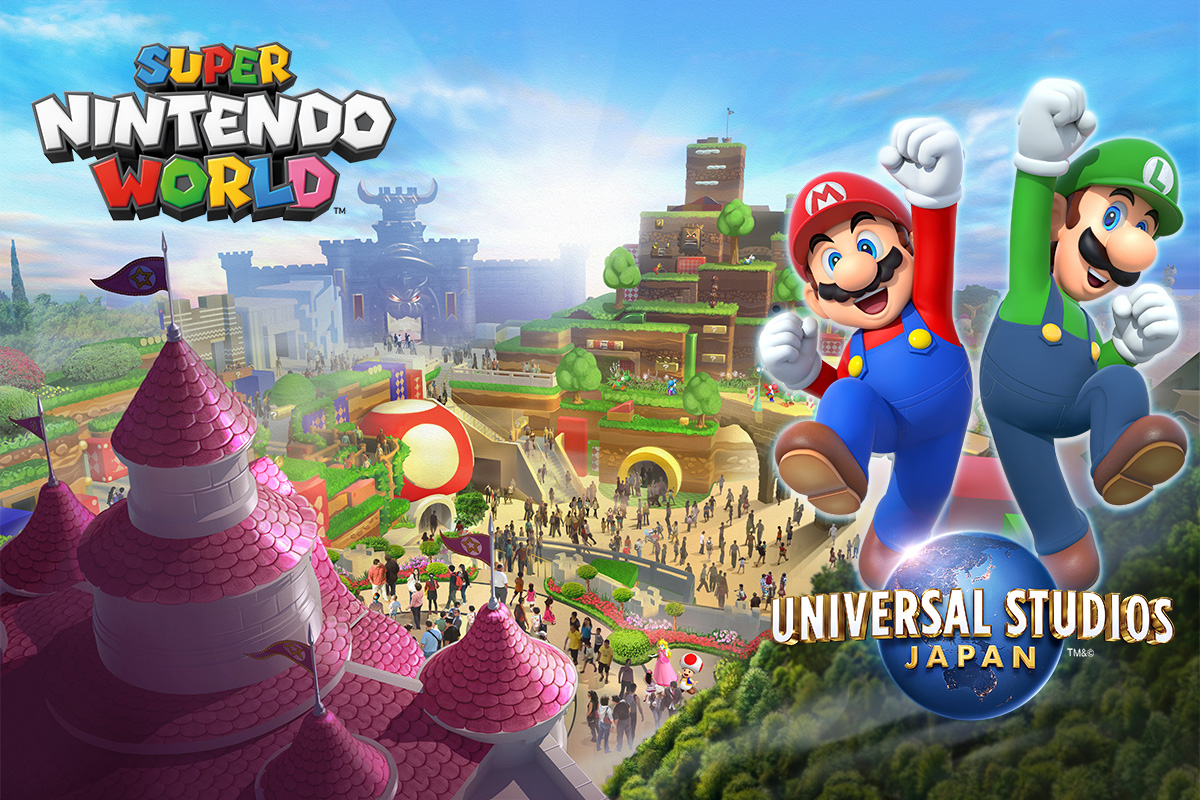 9 Jun. “Please enjoy time for the couple”, a one-off law for the Emperor’s abdication is passed